Home / News / News / What are the causes of a marriage breakdown?

What are the causes of a marriage breakdown? 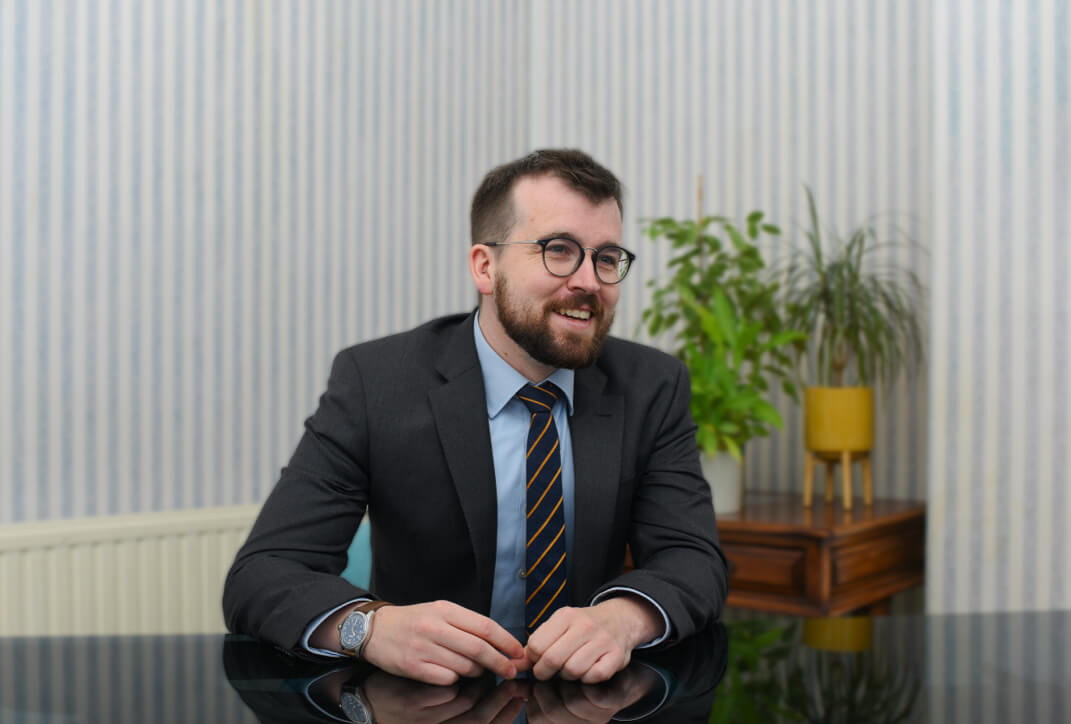 Ben Bradshaw is a Solicitor in the Family Law Department and can be contacted on 01323 434415 or bbr@stephenrimmer.com

Marriage breakdown could head for their own lockdown

The easing of lockdown may have been the catalyst for the announcement by billionaire Bill Gates and his wife that they were heading for divorce and separate lives, with data from Google showing a surge in searches for divorce guidance as restrictions were relaxed.

But while Bill and Melinda reportedly reached a financial settlement agreement before making their news public, with Gates transferring shares worth $2.4 billion to his estranged wife, this clear-cut route may be closed to those who are less well off.

That's because financial hardships, the potential of recession and uncertain work security may be causing those in rocky relationships to hold on longer, if they cannot afford to part.

Their paper points to evidence from the 2008 recession, which saw couples putting off divorcing, while the impact of recession on relationships is borne out by research in the UK from relationship support charity Relate.  They reviewed a sample of 20,000 couples in the UK who were affected by the economic downturn from 2009 to 2012 and the findings show that people who suffered negative impacts of the recession were considerably more likely to have experienced deterioration in their relationship quality and stability.

Figures show that searches for divorce have hit record levels since January this year.  Typically, enquiries, both online and directly to lawyers, peak in the first week of the year, but in 2021 online searches were 20% higher than the previous January.  The first quarter continued to show a number of spikes, where search requests were up to 30% higher than two years ago.

"Current economic conditions are putting couples in a very difficult, catch-22 situation," said family law solicitor Ben Bradshaw.  "Dealing with the emotional challenge of lockdown combined with financial difficulties has put a huge strain on many relationships, that may otherwise have weathered through, but a couple may then find themselves in a position where they cannot afford to part, set up and run two homes.  It's really tough."

He added: "It's worth thinking about getting some independent support, as someone with specialist knowledge and skills to mediate may show options and routes that would not have occurred to couples, particularly when they are caught in the middle of it."

While younger couples, particularly those with dependent children, may be hard hit, it's a different picture for many older couples.  In the UK, while divorce rates overall have been steadily falling, the numbers have been rising in those aged over 65, like Bill Gates.   "Known as the silver splitters' they are often in a more secure economic position and may feel confident in taking the step," added Ben.

While it may not help those who are restrained by their finances, it is expected that no-fault divorce without a period of separation will finally arrive this autumn.  The Divorce, Dissolution and Separation Act 2020 received Royal Assent in July 2020, marking a landmark in divorce reform with the biggest change since 1969.  Currently, couples must prove fault, or else wait for at least two years if both parties agree, or five years if only one party agrees.

Ben added: "The new legislation has been long-awaited to end the so-called blame game' of divorce which requires couples to give a reason for the marriage breakdown.  Couples will even be able to make a joint application when it comes into force, rather than one having to take the lead as now."