How to avoid inheritance disputes 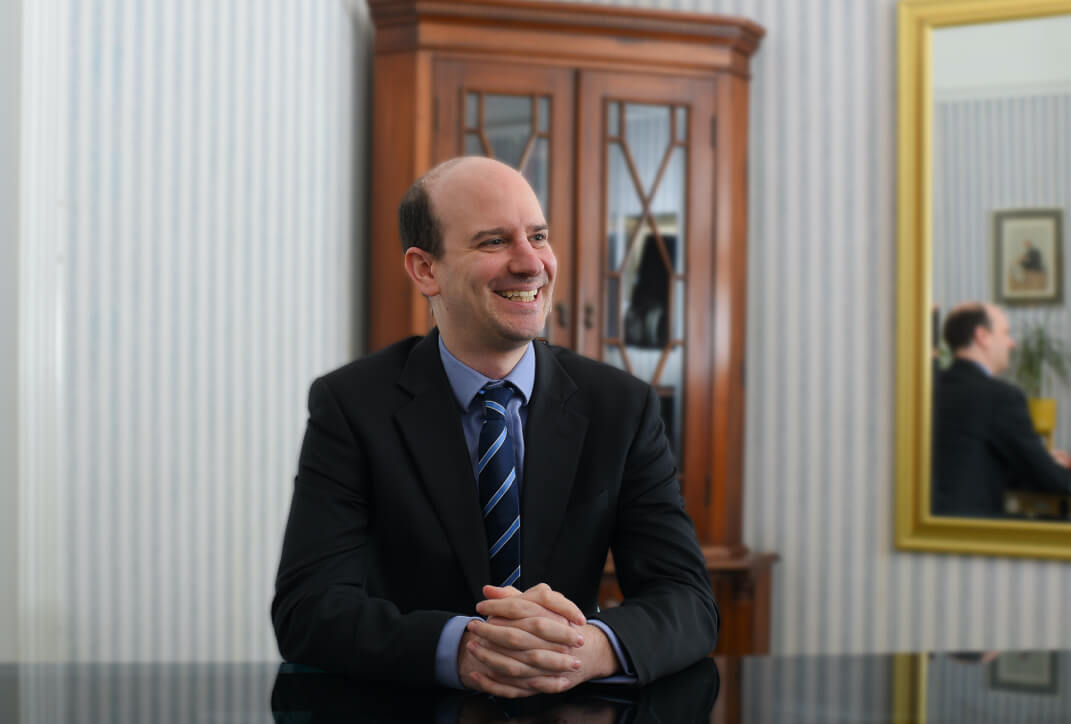 Andrew Morgan is a Partner in the Wills Department and can be contacted on 01323 434414 or am@stephenrimmer.com

Kick the frivolity and take the higher road over inheritance

Inheritance disputes may have risen in response to soaring property prices, second marriages and blended families, with relatives more likely to feel they are missing out, but the courts are pushing back on frivolous claims and obstructive family members.

Such disputes once seemed the preserve of celebrities and the wealthy, such as the former lover of singer George Michael who was reported to be planning a claim against the singer's estate recently, but research carried out by Direct Line found that a quarter of people would be prepared to challenge a will if they felt they had been unfairly treated by a family member or loved one.  This attitude has seen cases rise across the population in recent years, with a tripling in 2016 alone, according to the Royal Courts of Justice.

Many of these challenges are likely to fail, as there is often no basis for contesting a will, but the increasing numbers of second marriages and blended families, as well as a growing awareness of inheritance issues, are expected to drive more such cases in future, unless there is a shift in attitude towards drawing up a will.

And while it's a common belief that a parent should leave their estate to their children, or to each other because they lived together like a married couple, the basic rule under English law is still that an individual can leave their assets to whoever they like.

To make a claim, a spouse, child, cohabitee or other dependant has to show they have not been left adequate financial provision under the will.  In such cases, a claim can be made under the Inheritance (Provision for Family and Dependants) Act 1975, but two recent cases highlight the challenges involved.  The courts will push back on frivolous claims, or where parties do not make reasonable attempts to settle a claim, and award costs against individuals in such cases.

In Rochford v Rochford, a daughter with long term health issues was left a small legacy in her father's will, which had been made at a time when father and daughter had fallen out briefly.  Her father did not update the will when they later reconciled, and so she claimed provision under the will after his death.  This was contested by her aunt, who stood to inherit the majority of the estate.  Despite the sums involved being relatively small, and the daughter suggesting they use mediation, the aunt refused, leading to a costly court case.  As well as recognising the daughter's claim, the judge criticised the aunt's actions, and awarded the daughter additional sums, covering interest and costs.

In Shapton v Seviour, a healthy, home-owning daughter, with a good level of household income, demanded a share of her father's modest estate.  The father had left everything to his second wife, who suffered from ill health.  Terminally ill and unable to work, the widow's assets comprised her home and a small amount of savings, and she was reliant on state benefits. The judge rejected the daughter's claim, saying she evidently was not in need of financial support, and that her father had been very clear that everything should pass to Mrs Seviour to support her needs.  The daughter was ordered to pay the costs of the case.

"One of the reasons why disputes may arise is a lack of communication among families, where parents or partners may not discuss their plans or explain their reasoning while they are still alive, fuelling grievances after they die.  Alongside, too often people think they do not need professional guidance, which can result in badly drafted wills, making their estate more open to challenge," said wills expert Andrew Morgan.  "There are also a number of misconceptions, such as believing that children are entitled to inherit from parents, which is not so, or that it's enough to simply write down what you'd like to have happen, without having it witnessed."

Unlike many areas of the law, will writing continues to be an unreserved legal activity which means that unregulated providers can offer their services alongside trained professionals, such as solicitors.  But while the writing of a will is not regulated, the requirements for the drafting and execution of a valid Will are set out in legislation.  So, for example, section 6 of the Wills Act 1837 requires wills to be signed in the presence of two or more witnesses, who must also sign in the presence of the person making the will.  While the pandemic has seen a temporary change in the law to allow for witnessing to take place in the circumstances of lockdown, there are still strict requirements, leading to concerns that wills drafted during the pandemic may not have been witnessed properly, leaving them open to challenge.

Andrew added: "While the basic principles of drafting a will may appear simple, the complications of blended families and new partners are likely to need specialist advice.  Many other day-to-day situations may also create complexity - such as a child with health issues, or where someone owns a business - none of which can be tackled with an off-the-shelf solution.   A badly written will often causes more problems than having no will at all.   "A specialist should be able to suggest arrangements that will satisfy what may otherwise seem to be irreconcilable claims, and combined with good communication between families, this can help to avoid later disputes."