Home / News / News / Do you have business interruption insurance?

Do you have business interruption insurance? 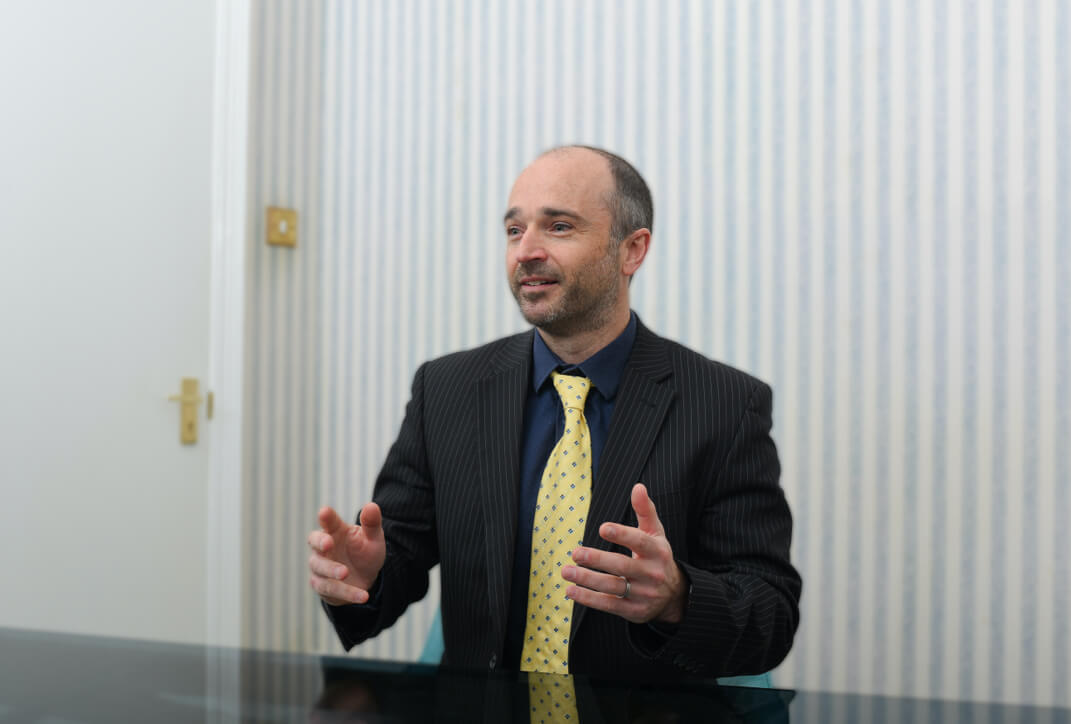 Mark Poulton is a Partner and Head of the Corporate and Commercial Department and can be contacted on 01323 434420 or mp@stephenrimmer.com

As coronavirus continues its freeze on normal life, with strict lockdown measures back in place, many businesses will have breathed a sigh of relief following a Supreme Court ruling (on Friday 15th January) confirming when business interruption insurance policies should  pay out during a pandemic.

Lockdown and tier restrictions since March 2020 have seen many businesses temporarily closing down or making significant operational reductions for weeks or months at a time, resulting in huge damage to their operations and loss of income.

Many companies had made insurance claims but were refused a pay out when insurers argued the pandemic was not covered by their business interruption policy wording.  But now, thousands have been told they are covered for losses caused by the pandemic after the ruling by Britain's highest court.

The Supreme Court's judgment in Financial Conduct Authority (Appellant) v Arch Insurance (UK) Ltd and others (Respondents) clears the way for millions of pounds to be paid for business interruption cover for losses caused by infectious diseases.

The case related to policies which did not explicitly specify which infectious diseases were covered and was brought by the Financial Conduct Authority as a test case, representing policyholders with 21 different policy wordings, to try and resolve the dispute over when compensation should be paid.

These include whether it was due if a business closed in line with government guidance, rather than as a legal requirement, and whether losses could be claimed for the overall impact of the pandemic, not just where cases of the disease were known to have occurred in a geographic radius of the business.

Typically, the policy may say that the claim must relate to a notifiable disease within a radius of 25 miles; generally, businesses could not prove that their losses were resulting from the disease occurring in that radius, so their claims were being refused.

"Perhaps the most important aspect of the court's judgement is the ruling that compensation should be related to what a business would have generated in normal times, rather than the potentially reduced losses during the pandemic.  This will be very welcome news to those businesses with this sort of policy in place and was significant in overturning an earlier ruling and setting a precedent for the future," explained commercial law solicitor Mark Poulton;

"Not all business interruption policies include cover for infectious diseases, but anyone who believes they now have a valid claim must have it agreed by their insurers.  This will require the business to demonstrate how their losses are comprised and how they are covered by the wording in their own policy, as each policy tends to have its own unique wording requiring interpretation.  It's not an easy task and we are likely to see further individual legal battles ahead."

According to the Association of British Insurance Brokers (ABI) pandemic insurance is not generally available anywhere in the world and most business cover is restricted to standard commercial insurance policies to cover against day-to-day risks such as fire, flood, theft and accidents involving employees.

The ABI has estimated that insurers in the UK will pay out over £1.2 billion in claims related to the pandemic, of which £900 million will be for business interruption.

Even where businesses have business interruption cover, few choose one that provides for claims due to a notifiable or infectious disease and those that do will usually find a list of the specific diseases covered.  Policies often only apply when the disease is present at the business premises to cover the interruption to trade caused by an illness such as Legionnaires' disease or Norovirus and where the building needs to be closed and cleaned to deal with the specific incident.