Home / News / News / Whiplash claims down, that means insurance costs could go down too.

Whiplash claims down, that means insurance costs could go down too.

If there's one thing that's always affected everyone's car insurance costs, it's cash for crash' fake claims. The majority of these dodgy insurance claims involve whiplash' - a condition where the muscles in the neck and shoulders are over-extended because of the force and then sudden stop of a shunt.

The trouble is, whiplash has always been notoriously difficult to prove, and as a result thousands of suspect claims are put in every year. In fact, there are around 1,500 whiplash claims a day, according to the Association of British Insurers. Those claims cost insurers over £2billion a year. And guess who gets hit with the costs? Yep, the motorist.

Every false whiplash claim sends your insurance premiums up. In 2017, the average cost of motor insurance rose by 9%, taking yearly premiums up to around £480. And that's before you take into account the usual suspects of minor bumps and scrape claims, windscreen coverage, and all the other factors in car ownership.

Personal injury claims have rocketed up by 40% in the last 10 years, yet cars are safer than ever before, and the number of crashes has actually dropped by 31%, according to the ABI. So what's going on? Why is there still such a disparity between safer roads and better cars, and soaring personal injury claims?

Why is whiplash so hard to prove?

Whiplash claims have been the bane of motorists for years. The trouble is that there is no accepted and set-in-stone medical test for whiplash. It's one of those injuries that can vary from patient to patient. It can range from a bit of a stiff neck for a couple of days to a lifetime of pain and disability. With so many fake or exaggerated claims, insurers now tend to approach any whiplash claim with a boy who cried wolf' mentality - they'll listen, but without some pretty solid proof they'll err on the side of caution and reject a claim, or they'll process your claim and then slap another couple of percent on everyone else's premiums to cover the costs. Whiplash is diagnosed not on x-rays or hard medical evidence (as it's not really feasible to x-ray soft-tissue damage), but on a series of questions. For fraudsters, this is a weak link that can be easily manipulated, and fake whiplash victims' can be easily coached on what to say and how to react when examined.

The problem has now got so bad that the government has been forced to step in. So in August they introduced the Civil Liability Bill, which is intended to put the brakes on the whiplash claim tsunami. The Bill sets out a sliding scale of payments for claims. That's bad news for genuine whiplash claimants, who'll only walk away with pay-outs of between £225 and £3,275. There is the option for courts to increase pay-outs by up to 20% in exceptional cases, but those will be few and far between. It will also prevent insurers from settling claims without any medical evidence being presented by the claimant.

The government is also planning to raise the limits for traffic accident-related personal injury claims that go through the small claims court to £5,000. This would effectively mean that more whiplash claims would be removed from the higher courts and dealt with in the small claims courts, where legal representation is not a requirement. In theory, that would reduce the amount claimants would have to pay in legal costs, but the downside is that there's a risk a claimant may be short-changed' by the process and receive less than they're entitled to, especially in serious cases.

A drop in premiums should keep everyone happy, though, right?

The plan is to bring in the changes by 2020, but insurers have already said they are likely to drop premiums before then. What needs to happen for that to become a reality is for the changes relating specifically to whiplash claims to be locked down' and for the Bill to get royal assent.

In the meantime, it's still vitally important for any personal injury claim to go through the correct channels, and that means talking to a legal representative who specialises in personal injury claims. While motorists may be cheering the upcoming changes, those who genuinely suffer injury on the road - whether that's whiplash or any other injury - are keeping a careful eye on how these changes could affect their claim. If you've been injured in a road accident, talk to a personal injury specialist for advice and help on what to do next. 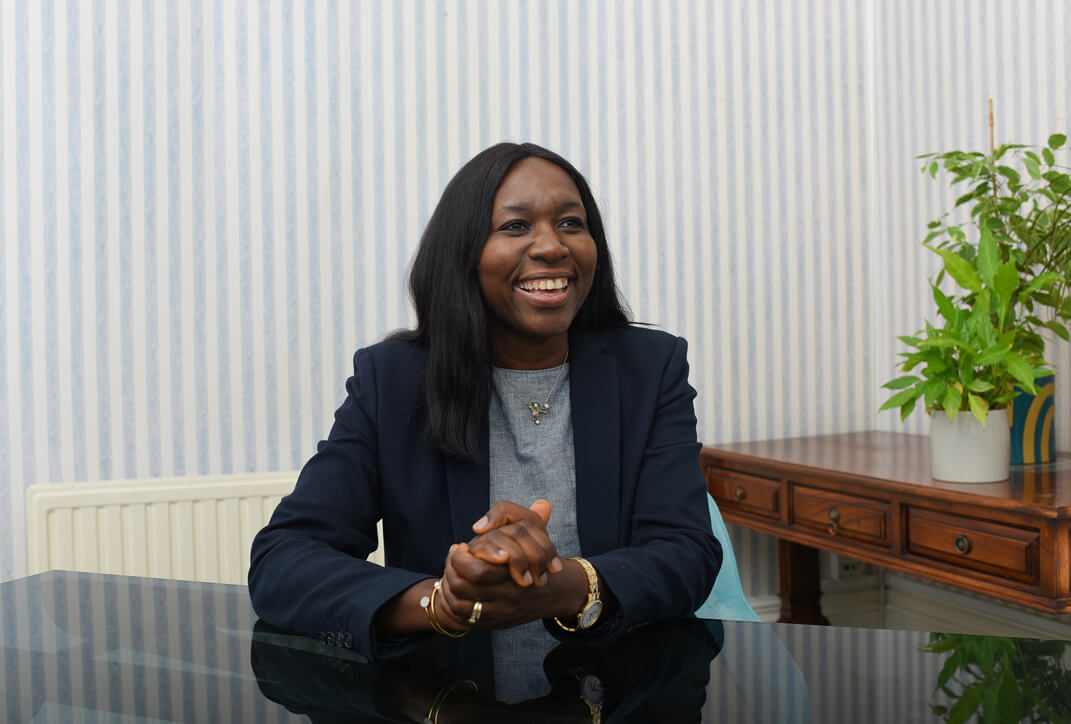 Lydia Wawiye is a Solicitor in the Litigation Department and 01323 434416 and by email on lwa@stephenrimmer.com