Home / News / News / What is the law on school uniform?

What is the law on school uniform?

It's nearly time for the kids to go back to school, and for parents, this can be a very expensive time of the year. Not only are there all the usual essentials to buy, but also those big-ticket purchases, like a new school uniform.

The majority of schools in the UK have some form of dress code or uniform and most are pretty strict about enforcing compliance from pupils, whether it's a school tie or a top-to-toe uniform with strict rules on everything from the type of shoes worn to caps, personal jewellery, and hairstyles. Some of these rules and regulations can be quite draconian, but do parents and children have the right to challenge the school if they disagree with the uniform rules?

Some schools can come down harder than others. For example, last year the Royal Wootton Bassett Academy in Wiltshire gave over 100 pupils periods of detention on their very first day back at school. Some were penalised for wearing the wrong trousers (no Wallace and Gromit jokes, please...) while others were hauled over the coals for simply having the wrong coloured socks on. This seems pretty extreme in anyone's book, and parents were furious that some children were left stranded and had difficulty getting home because of the detentions handed out.

At the same time, 80 pupils in Birmingham were put in isolation for the heinous crime of wearing the wrong trousers (again, this seems to be a bit of a theme with some schools), while others have faced penalties for the wrong style of shirt or shoes.

Every school is perfectly entitled to set their own set of rules and regulations concerning uniforms and dress code and can discipline any children who do not stick to those rules. However, legally it's a bit of a grey area, and schools are required to consider any reasonable requests to alter the uniform policy, especially if it could be regarded as discrimination. So, for example, if a Muslim girl were to be asked to remove her headscarf or a Rastafarian is asked to cut their dreadlocks then this could be challenged as being discriminatory.

What can a School do?

A headteacher is within their rights to ask a pupil to return home to rectify the infringement, but again the school needs to consider if this action is appropriate, depending on a number of factors such as the child's age, their vulnerability, and just how easy it really is to pop home and change'.

Any exclusion on the grounds of uniform infringements is classed as an authorised absence. However, long-term absences because of any challenge to a uniform policy moves both pupil and their parents and the school into choppy water. Does a uniform infringement really qualify as a serious breach' (the only real justification for long-term exclusion)?

What are the parents' rights?

Parents have the right to request variations to an established uniform policy, and the school is duty-bound to consider them. This is particularly true if the request is as a result of a need to accommodate a child's religious beliefs, ethnicity and cultural reasons, or disability. All disputes should go through the school's individual complaints policy, and there should be a reasonable amount of flexibility on both sides.

If, after going through the process all the way up to the Chair of Governors, the parent and child still feel that their requests are not being dealt with appropriately, then the matter can be raised with the Department for Education. However, it's worth noting that they are very reluctant to become involved with minor infringements and will only take action when a complaint has real merit.

If you feel that your child is being victimised because of a failure to comply to the school's uniform guidelines, or if you're a school headteacher facing a challenge from parents over your uniform policy then it's worth talking to a legal expert who specialises in workplace mediation to find out what to do next. 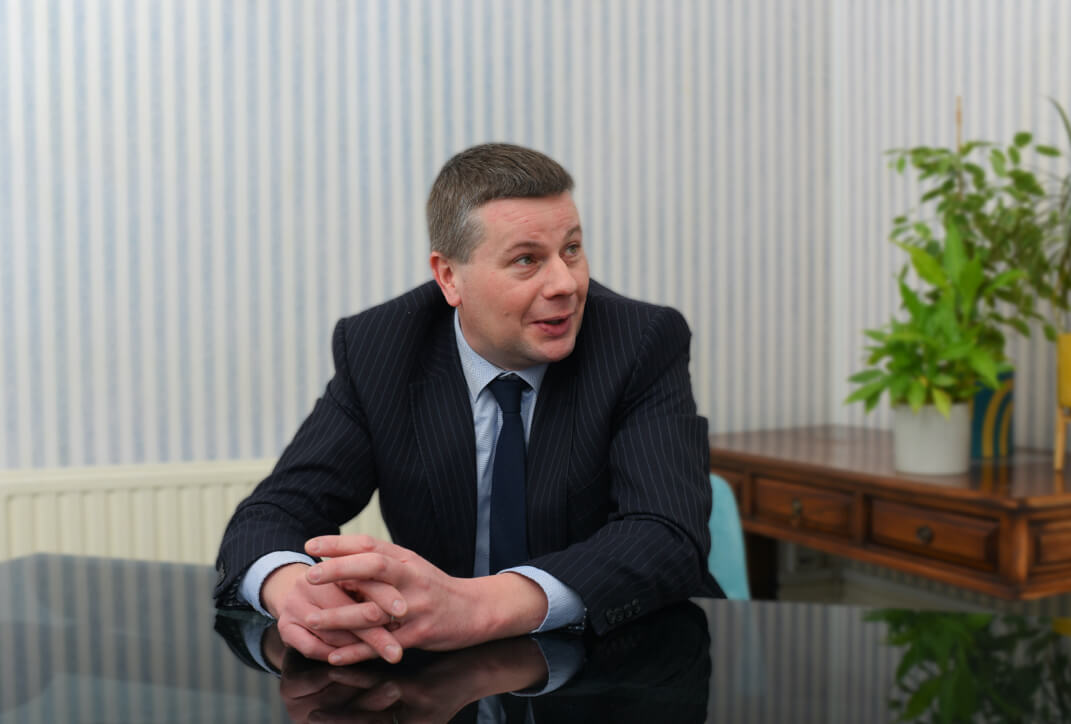 Andrew Flagg is a Solicitor and Partner in the Dispute Resolution Department and can be contacted on 01323 434416 or by email afl@stephenrimmer.com