Home / News / News / How optimistic are you about the UK Economy?

How optimistic are you about the UK Economy?

We surveyed past and present clients to find out how optimistic they were about the UK Economy, their thoughts on a recession and what steps they might take as the cost of living continues to increase. Our survey showed that the majority of people aren't confident that the UK will avoid another recession. 46% of those that responded believe that if we should enter a recession, we will be in it for at least two years. With that in mind, we also asked what can we do to prepare and reduce its impact on us?

Here's a summary of the responses:

Over half of respondents to the survey (54%) said they would reduce their spending in some way. Some are planning a smaller Christmas whilst others are just tightening their budgets all round and not spending on “extras”

Some are planning to avoid large energy bills this winter by investing in their homes. Several respondents mentioned improving their home insulation and switching from gas to electric. Others are trying to reduce their fuel consumption by walking more and driving less. The cost of heating our homes has been a topic of great debate and many of us are already feeling the pinch. As winter approaches those who participated in our survey are planning on leaving the radiators off for as long as they can.

Those who have investments are looking at how they can use them to avoid the worst of what might come. Landlords are considering increasing their rents and others are looking to invest before the market changes. Alternate assets are becoming more popular as the market becomes more turbulent.

Eating out and ordering in are treats that many are looking to cut as costs rise, but there are those who said that they will buy less food altogether in order to make their income last.

For some, reducing their outgoings isn’t an option. In these cases, they’re looking for more work. For some that’s a second job, for others it’s more hours and overtime.

The South-East is an expensive area to live and several people who responded to our survey told us that they would have to move to a cheaper area to survive a recession.

Despite talk of a recession, around 60% of respondents were moderately to very optimistic about the future of the UK economy. Although there has been much turmoil, the recent energy price cap for rising energy costs as well as NI and SDLT breaks means there are some reasons to be positive.

Stephen Rimmer is able to help provide a cost-effective service to those needing legal services, including a free initial chat. Get in touch with the team in our Eastbourne or Hastings office today. 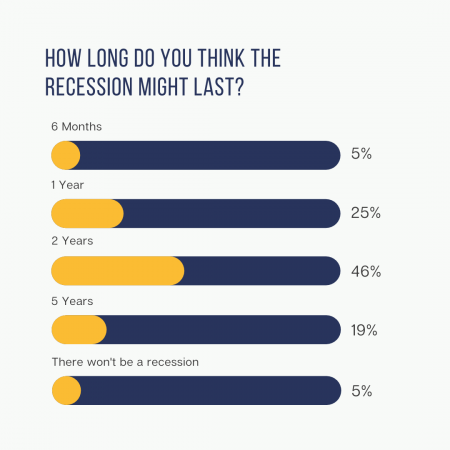 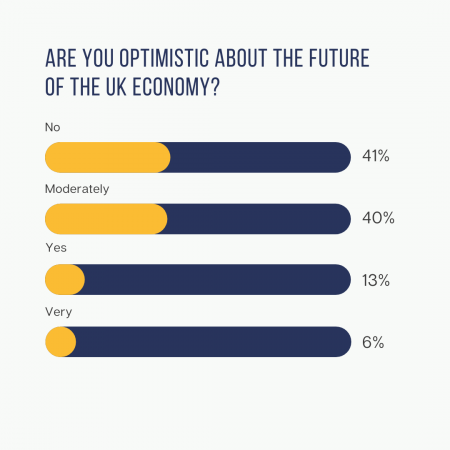 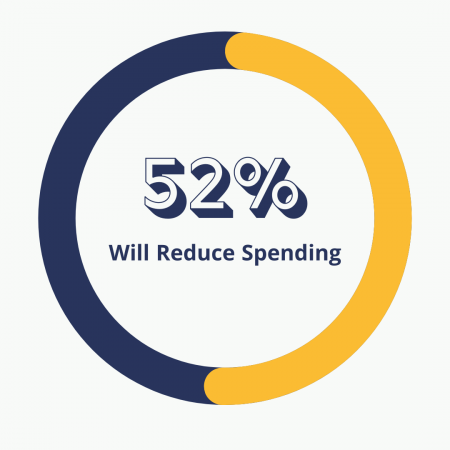 *results  are taken from a survey of past and present clients over the course of the month of September 2022.

Andrew Morgan is a Partner and Head of the Private Client department. He can be contacted on 01323 434414 or by email here. Trustees who missed the September deadline to...
Read more news