Home / News / News / How much does a lease extension cost?

How much does a lease extension cost? 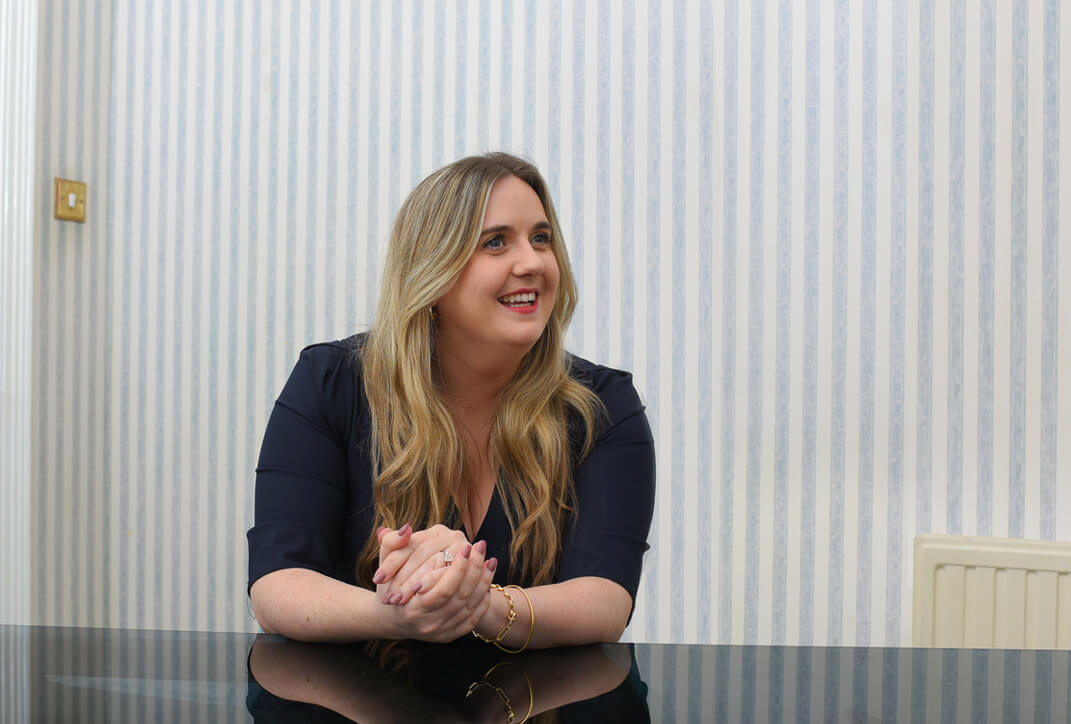 Zara Coton is a Solicitor in the Commercial Property Department and can be contacted on 01323 434420 or zc@stephenrimmer.com

New rights and the beginning of the end of leasehold

Leasehold property owners are set for important changes in the coming months, with the Government's plans to grant new rights on lease extensions and the ending of ground rent.  It is also the beginning of the end for this form of ownership, with a commitment to shift to commonhold' on the horizon, but the benefits to householders are likely to take time to filter through.

Nearly all flats and some houses in England and Wales are owned on a leasehold basis, giving the owner the right to live in the property for the term of the lease, commonly between 150 and 999 years.  The freehold of the building may be owned by a company in which all the flat owners hold shares and have a say, but the freehold may be owned by an institutional investor, property company or an individual.

While leasehold ownership provides a means of ensuring that people who occupy flats in the same building contribute towards its upkeep and comply with common rules, there has been pressure in recent years to tackle the ways in which the system may penalise property owners.  It is often difficult to obtain a mortgage when a lease has less than 60 years left to run and buying a lease extension will usually involve a complicated and often expensive process.  Building companies have also used the system to impose high ground rents, and hefty rises in future years, with no associated benefit.

As a result, the Law Commission undertook a review and last year published recommendations to overhaul residential property in England and Wales, by reducing the number of new houses sold on a leasehold basis, empowering leaseholders to take control of their property, and encouraging commonhold as an alternative to leasehold ownership and thereby lease extensions.

The Government's recent announcement is in line with the recommendations, and means the leasehold system is set for a major shake-up.

First, the Government will tackle how lease extensions are granted and the ending of ground rent.  It means that the millions of existing leaseholders in England and Wales will have a right to extend their lease by 990 years at zero ground rent.  This will be a universal right and is most significant for those owning houses under a lease, as currently these leases may only be extended by an additional 50 years.

Alongside, there will be a simplification of the valuation process for calculating the premium payable for a lease extension, and the Government has said that there will be an online calculator enabling leaseholders to see what they should expect to pay.  The legislation will also provide for zero ground rent on new leasehold retirement properties.

There will be a shift towards commonhold, a form of ownership used in many other countries which enables residents to manage shared spaces themselves. In practice, a commonhold will be similar to those leases where all the tenants have a share in the freehold or in the company that owns the freehold.

Zara Coton commented: "These measures will be the biggest shake up of property law in 40 years.   While it could mean big savings for some leaseholders, it is not yet clear if, how, and when zero ground rents may be applied retrospectively, which is of particular importance to those locked into high ground rents.

"The proposed push towards commonhold announced by the Government is a more ambitious target and it will be interesting to see how this takes shape over coming months and years.  Commonhold has been an option in England and Wales since its introduction in 2004, placing ownership of a shared property under a commonhold association to represent the individual owners, but very few housebuilders have taken this route to date."

The necessary legislation to set ground rents to zero will be put before Parliament this year, and the Government proposes to set up a council to develop an action plan towards commonhold, bringing together leaseholders, government officials and property industry professionals.

The moves are the latest to tackle unfair practices in the leasehold system and follow last year's ban on leaseholds for almost all new build houses.  While leasehold is more likely to be found in properties with shared spaces, in recent years developers had started to sell houses on a leasehold basis.

The practice saw four of Britain's biggest housebuilders facing enforcement by the competition watchdog for potential mis-selling, on the basis that they failed to properly explain the annual ground rent or how fast it would rise.  Some of the arrangements in place saw ground rents doubling every decade, with leaseholders facing annual bills for thousands of pounds and their homes rendered effectively unsellable.

Zara: "The changes are about making laws fit for the 21st century.  While a fair and well-managed leasehold arrangement might be justified for multi-occupancy buildings, it is hard to defend it being used as a loophole for retaining the freehold and collecting escalating service charges and ground rents.  In the longer term, all leasehold property owners are likely to benefit from the updating of the law."