April rains for employers with raft of new legislation

Gender pay gaps, itemised payslips and what to do about working rights for EU citizens - these are some of the issues looming large for employers over the coming weeks, with April ushering in many significant dates for new and amended employment legislation.

"It's hard work keeping up to speed with employment law obligations," explained employment law Solicitor Steven Judge.  "And there is also uncertainty, as the implications for EU workers are hanging in the balance in the event of a no deal on Brexit."

He added: "It's increasingly important to keep on top of the deadlines and make sure you're facing up to issues that may otherwise pose difficulties later."

Here, Steven highlights some of the key issues to watch out for in April:

New payslip requirements are set to come into force, requiring itemised calculations for variable rates of pay and hours worked.  Alongside, the requirement for payslips will be extended to include workers, not just employees.

The two amendments to the 1996 Employment Rights Act will come into force on 6 April 2019.  From that date, employees and workers, including those under casual or zero hours contracts, must receive correctly detailed written, printed or electronic payslips.

The greater transparency is designed to help employees understand their pay and see if they are being paid correctly.  Also, it is hoped that it will make it easier to identify if employers are meeting their obligations under the National Minimum Wage and National Living Wage and that holiday entitlements are correctly applied.

Also on 6 April, the Employment Rights (Increase of Limits) Order 2019 comes into force, increasing the limits for tribunal awards and other amounts payable under employment legislation for relevant events that occur on or after that date.

Alongside, the maximum level of penalty that an Employment Tribunal can impose on an employer who repeatedly breaches their employment law obligations will increase from £5,000 to £20,000.

For the second year, organisations with 250 or more employees must publish their annual gender pay gap report to the Government Equalities Office.  The figures must be submitted by 4 April 2019 for the private sector and it's expected that these will come under increased scrutiny to see what movements and improvements have been made by employers towards increased equality.

The Gender Pay Gap Regulations apply to all private, public and voluntary sector organisations with 250 or more employees, who must publish details annually of their gender pay gap, for both basic pay and any bonus payments.  The information must be published electronically on their own website and on a dedicated government space.

And finally, the Brexit debates rumble on in Parliament, and dates and deadlines all appear subject to ongoing negotiations.  But, for now, the pre-scheduled date of 30th March will open the door for applications from EU, EEA or Swiss citizens who have notched up five years of continuous residence in the UK to apply for settled status, in anticipation of the UK's eventual departure.

This will enable them to continue to live here after the end of the Brexit transition.  Alongside, those who do not meet this requirement can apply for pre-settled status, allowing them to remain until they have accrued enough residency to be granted settled status.

While negotiations continue with the EU, the government has confirmed that if the UK leaves the EU without concluding a deal by the deadline, EU/EFTA citizens and their family members already in the UK on that date would still be able to stay by applying under broadly the same terms of the current Settlement Scheme, but would need to do so by 31 December 2020.

Until employees have been granted settled or non-settled status, employers should continue to check the right to work on all current and prospective employees in the normal way.

This includes the changes introduced in January 2019 which allowed employers to rely on online checks to verify a person's right to work in the UK. The online right to work checking service covers those who hold a biometric residence permit or residence card, or status issued under the EU Settlement Scheme, as an alternative to viewing their passport or ID card. 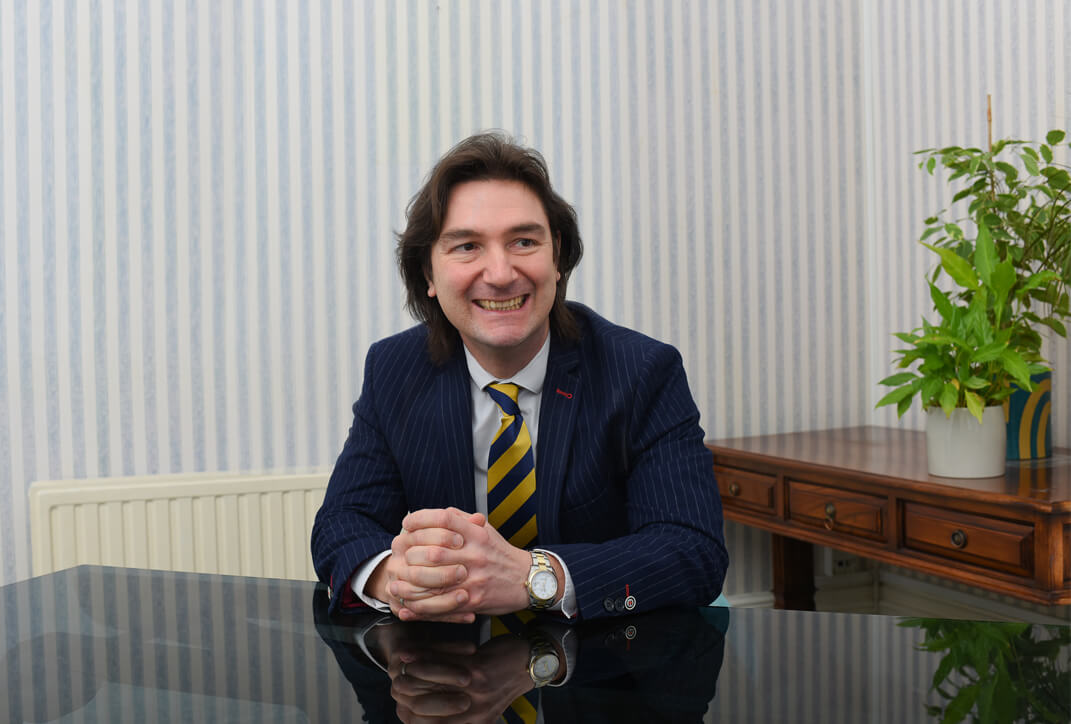 Steven Judge is a Solicitor and Head of our Employment Department, he can be contacted on 01323 434416 or by email sj@stephenrimmer.com