Home / News / News / How to give corporate gifts

How to give corporate gifts

Checking the cost of Christmas in corporate gifts and entertaining

Christmas brings a round of festive celebrations with drinks, dinners and bottles of wine shared between customers and suppliers, but whether giving or receiving, businesses need to keep up with the rules on corporate gifting.

Under the regime introduced in 2011 by the Bribery Act, any corporate hospitality or gifting must be reasonable and proportionate, and companies who get it wrong may find themselves on the wrong side of the law.

Since the introduction of the Act, the Serious Fraud Office has shown an increasingly tough attitude towards tackling corruption. In one recent high-profile case, a division of multinational transport company Alstom was hit with a massive £15m fine for corrupt business activities, after a €2.4 million bribe was paid to secure a €79.9 million contract to supply tram services to Tunisia.  And while the issue of bribery may seem the domain of big business, even the smallest companies can feel the force of the Bribery Act if they don't have the right checks in place.

Said Grant Sanders Practice Manager: "Whatever their size, every company must demonstrate they take corruption seriously and have appropriate policies in place. While the legislation details the offences that may be committed by individuals, it also sets out how a company may be criminally liable if it fails to prevent bribery. Even if the company didn't know the bribery was taking place, it could still be liable if there was a lack of adequate procedures.

"Good practice would include routine risk assessments and reminding staff regularly of the value and types of things it is okay to give or receive, with permission required for anything outside this.  It's also a good idea to require everyone to record anything and everything related to corporate gifting or entertaining, whatever its value, to help keep policies and thresholds uppermost in people's minds."

As well as the value of any corporate gift or entertainment, other key factors to consider are intention and timing.  While the timing is not likely to be problematic when gifted during the Christmas period, alarm bells could ring if there were a procurement process underway at the same time.

Similarly, if the intention is to build or reinforce relationships with a customer then having a clear business development opportunity for the company will make an event or gift more likely to pass the test.

Explained Grant: "If the gift or hospitality involves a way to promote the company it is more likely to be considered as reasonable business development. So, a company-branded gift or a corporate get-together where staff can chat with customers is going to be more appropriate than handing over hard-to-get tickets for a sporting event for the customer to attend with friends or family or sending cases of expensive wine."

Lavish hospitality and expenditure, particularly if it is unconnected to a legitimate business activity, is more likely to be interpreted as undue influence, intended to encourage or reward improper performance.

The case involving Alstom Network UK Ltd followed a ten year investigation by the Serious Fraud Office across a number of Alstom group companies in 30 countries, and was just one of the instances identified where bribery had taken place.  Charges brought against the companies and individuals across three linked cases were conspiracy to corrupt, contrary to s1 of the Criminal Law Act 1977 and s1 of the Prevention of Corruption Act 1906, as the actions pre-dated the introduction of the Bribery Act 2010.  Charges under the earlier legislation relied on the identification' principle to obtain a corporate conviction for bribery, which the Bribery Act was designed to overcome.  The identification doctrine holds that for a company to be guilty of a criminal offence it must be established that someone who can be described as its directing mind and will' was involved in committing the offence.

In simple terms, bribery is giving or offering a person a financial or other advantage with the intention of inducing them to act improperly. It is also a crime to ask for or to receive an inducement in return for acting improperly.

The four offences under the Bribery Act are: 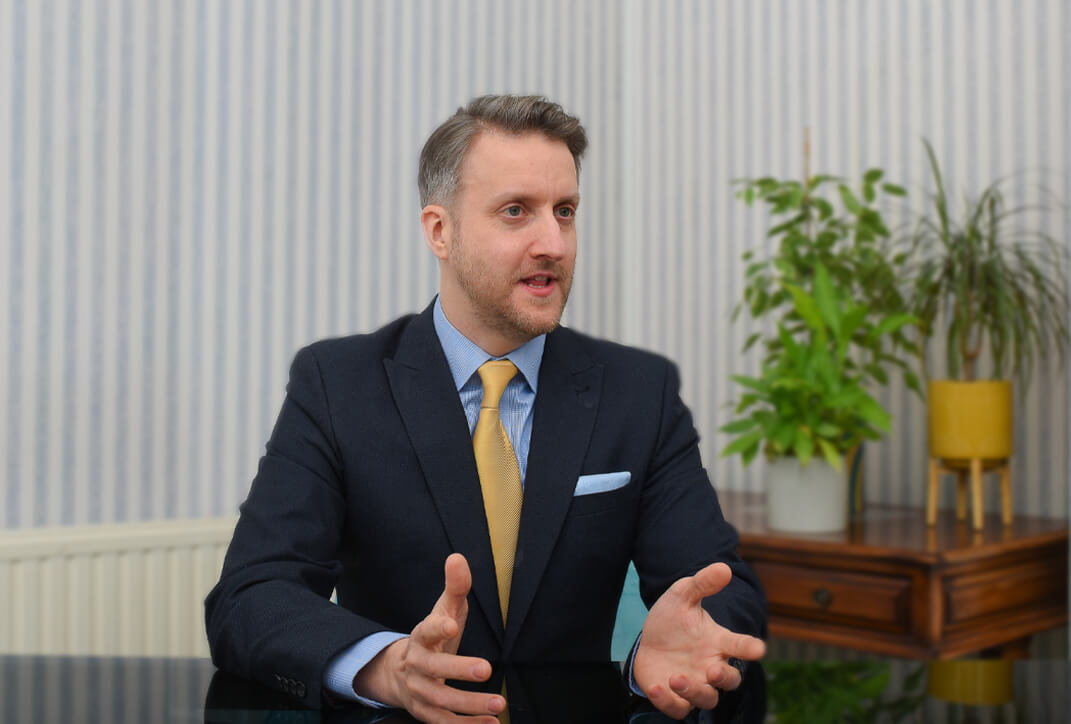 Grant Sanders is our Practice Manager and can be contacted on 01323 644222 or by email gs@stephenrimmer.com