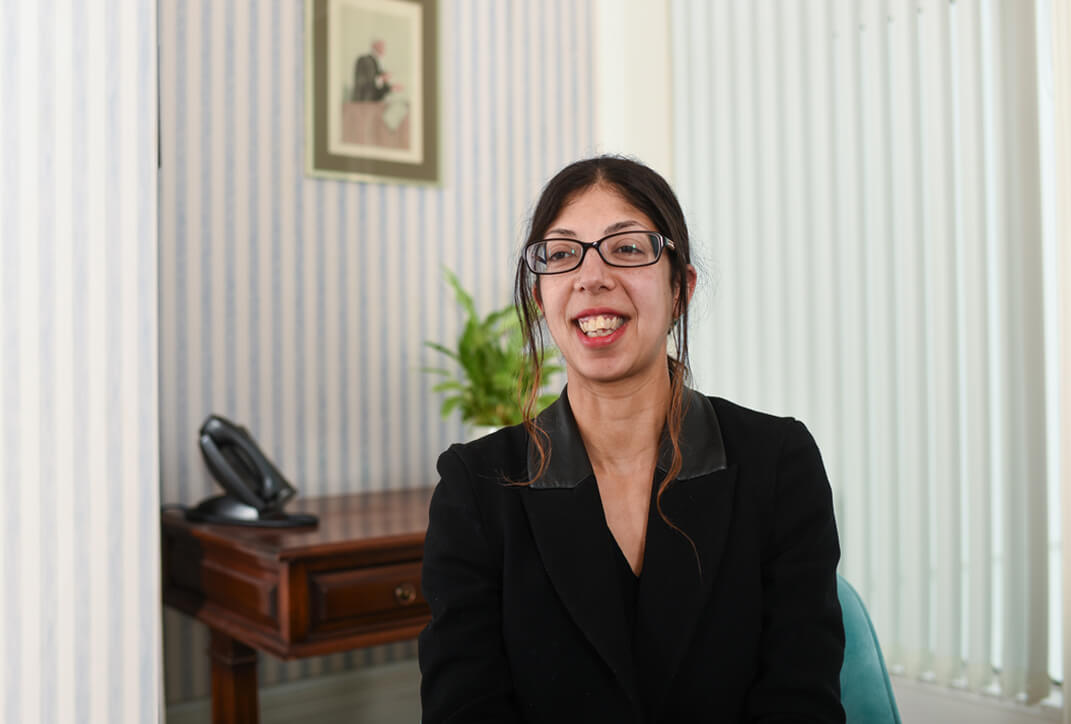 Mala Miah is an Associate Solicitor in our Criminal Defence Department.

Mala is known for providing clear advice and personal support during what is typically a very confusing and stressful time for clients. She has a reputation for helping clients to achieve the best possible outcomes under even the most challenging circumstances with intelligent strategic guidance and representation.

She had worked as a family law court clerk and as a legal adviser at the Citizens Advice Bureau before completing her Masters degree in Criminal Law/Criminal Justice at Birkbeck University in 2012.

Before joining Stephen Rimmer Solicitors in 2019, Mala worked at criminal defence firms in London from 2012, specialising in criminal appeals and running her own caseload of crown court cases.

R V SA (2020) – Mala represented a male who was charged with being in control of a dangerous dog, and the matter proceeded to trial. At trial, the bench found SA not guilty.

R V DM (2020) – Mala represented a male who was charged with harassment without violence. At the sentencing hearing, Mala managed to persuade the Magistrates to depart from the sentence guidelines and impose a financial penalty rather than a community order.

R V L O -R (2021) – Mala represented a male charged with assault by beating. Mala obtained unused materials of the original police call, which undermined the CPS case and made reference to the client good character and consistent account. The bench found the Defendant not guilty.

R V D (2021) – Mala represented a male charged with assault by beating. It was suggested the Defendant forced his way into the victim’s property and assaulted her, causing an injury to her foot. Mala successfully challenged this evidence making reference to the victim’s inconsistent account and the clients consistency. The bench found the defendant not guilty.

We offer a free, no obligation 30-minute chat with one of our specialist divorce lawyers to all new clients.

To arrange your initial consultation:

Katie Tizzard is a civil litigation executive in our dispute resolution team and can be contacted on 01323 434416 or katie.tizzard@stephenrimmer.com Improve your debt recovery processes The new tax...
Read more news